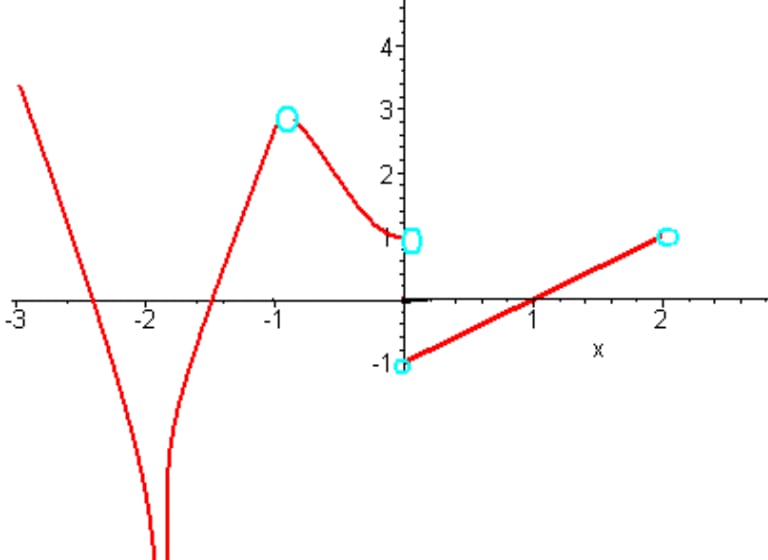 Week 6: Limits and Continuity. The derivatives

, with the possible exception of

be a real number. If all values of the function

as the values of

, then we say that the limit of

gets closer and stays close to

.) Symbolically, we express this idea as