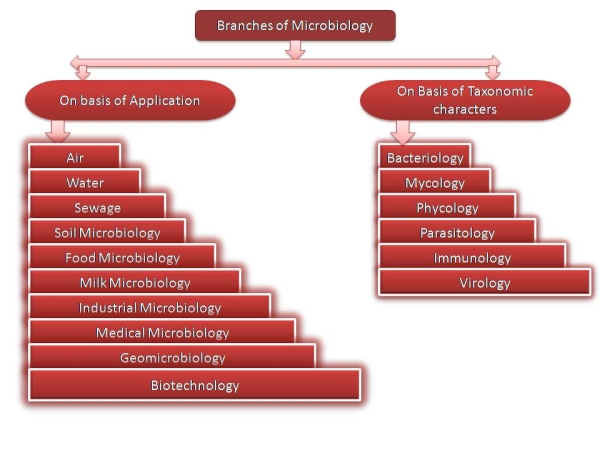 Robert Hooke (1635 - 1703) was a “polymath’ he made many scientific discoveries in the 17th century, including making one of the first microscopes and also using a copy of one of Leeuwenhoek’s microscopes to see and draw details of the structure of plant cells and some microbes. Antony van Leeuwenhoek (1632-1723) made the first useful microscopes in the 19th century, they were fiendishly difficult to make and use, they were essentially a lens held in a metal clip, the lens was made from a tiny drop of molten glass, and he used such a microscope to see the first microscopic cells. Ilya Metchnikoff (1845-1916) was the first to realize that animals such as us had a defence system against infection, what we now call the immune system Paul Ehrlich (1854-1915), searched for the “magic bullet” against infectious disease, he synthesized the first successful (but very toxic) drug against a disease – syphilis, it was an arsenic derivative he called salvarsan. Gerhardt Domagk (1895-1964) developed the first useful drug against a variety of bacterial infections, the first sulfa drug –prontosil. Ironically, he died of an infection! Sir Alexander Fleming (1881-1955) and Selman Waksman (1888-1973) discovered the first relatively safe and effective antibiotics (of natural origin) – isolated from microorganisms. Fleming discovered penicillin, Waksman discovered streptomycin and a number of other antibiotics. Louis Pasteur (1822-1895) was a chemist, he made many great discoveries, and he performed a crucial experiment using a swan necked flask that proved that new life did not just spontaneously arise from substances like rotting meat. For centuries before Pasteur, many people believed in Spontaneous Generation- the belief that life is generated spontaneously from dead organic matter. Robert Koch (1843-1910) and his colleagues made many important discoveries in microbiology, Koch initiated the use of the seaweed polysaccharide gel called agar as a stable material for the formation of a gel on which separated and pure (single species) colonies of bacteria and fungi could be grown (actually it was the wife of a colleague of his who suggested it), this was a critical advance, and he also stated and used his Koch’s postulates (discussed later) required to prove that a given organism caused a given disease