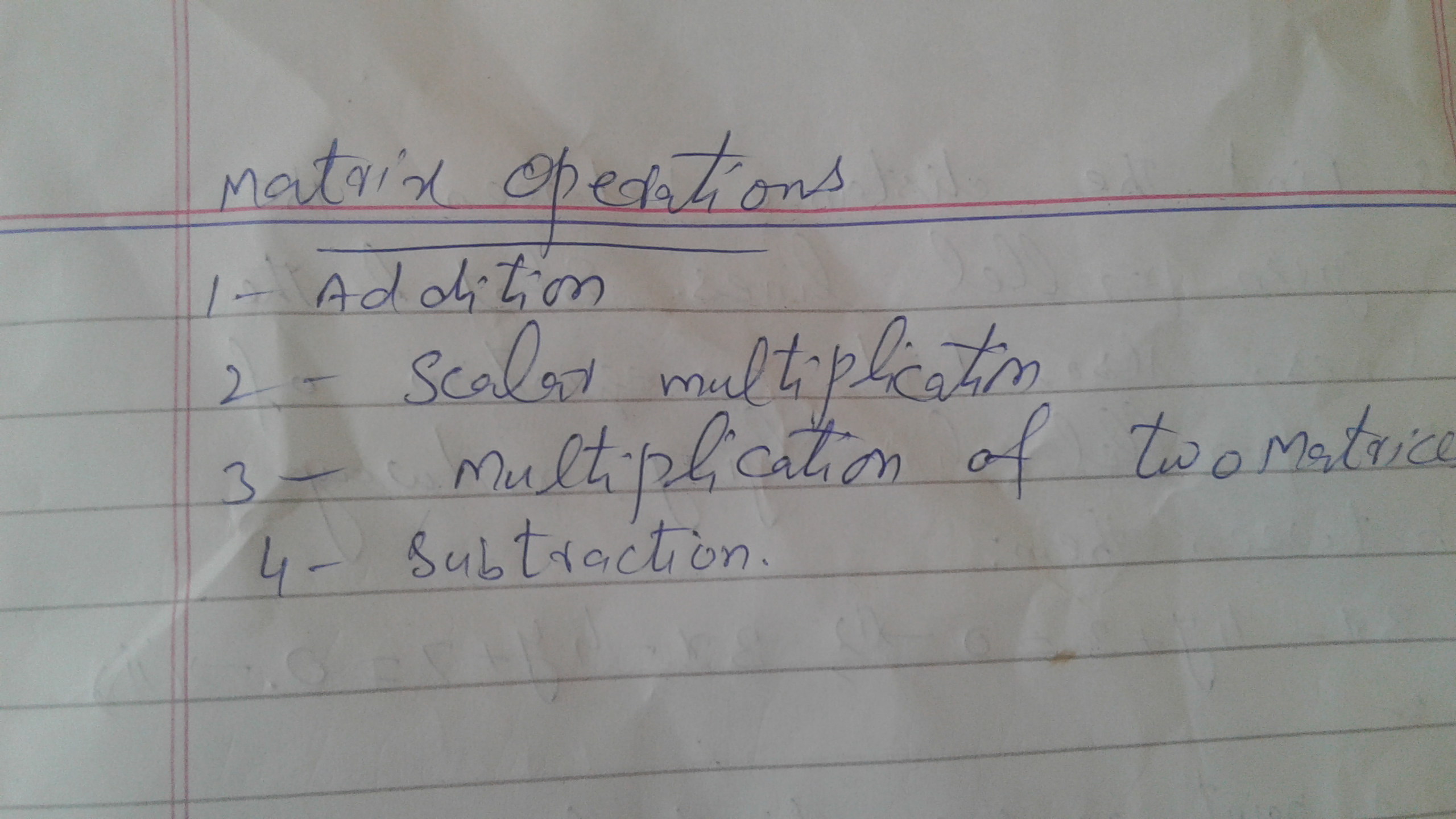 Matrix, a set of numbers arranged in rows and columns so as to form a rectangular array. The numbers are called the elements, or entries, of the matrix. Matrices have wide applications in engineering, physics, economics, and statistics as well as in various branches of mathematics. Historically, it was not the matrix but a certain number associated with a square array of numbers called the determinant that was first recognized. Only gradually did the idea of the matrix as an algebraic entity emerge. The term matrix was introduced by the 19th-century English mathematician James Sylvester, but it was his friend the mathematician Arthur Cayley who developed the algebraic aspect of matrices in two papers in the 1850s. Cayley first applied them to the study of systems of linear equations, where they are still very useful. They are also important because, as Cayley recognized, certain sets of matrices form algebraic systems in which many of the ordinary laws of arithmetic (e.g., the associative and distributive laws) are valid but in which other laws (e.g., the commutative law) are not valid. Matrices have also come to have important applications in computer graphics, where they have been used to represent rotations and other transformations of images. If there are m rows and n columns, the matrix is said to be an “m by n” matrix, written “m × n.” A matrix with n rows and n columns is called a square matrix of order n. An ordinary number can be regarded as a 1 × 1 matrix; thus, 3 can be thought of as the matrix [3].